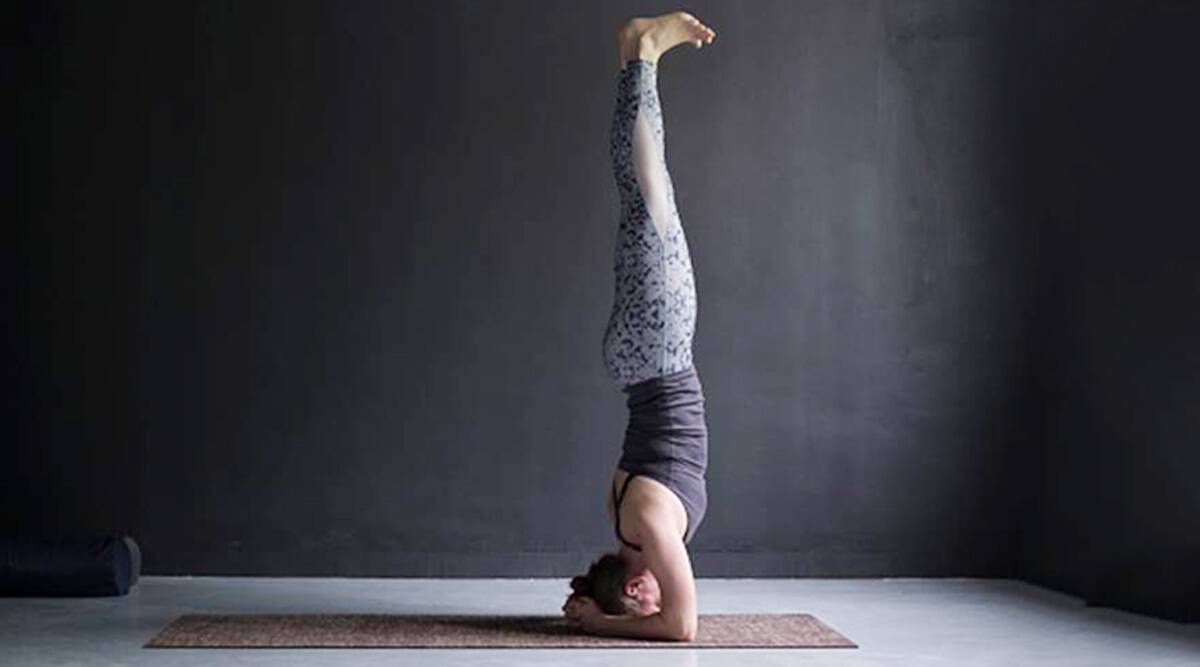 In Sirsasana, ‘Sirsa’ means ‘the head’. It is also called Headstand pose which is one of the most important yoga poses. The practice of this yoga pose helps in developing immunity. In this yoga pose the body is completely inverted, and held upright supported by the forearms, while the crown of the head rests lightly on the floor. Sirsasana is nicknamed “king” of all the asanas.

Headstand Pose is considered a base pose as headstand pose variations can be derived from this pose.Headstand Pose helps boost energy in the body and hence can be included in flow yoga sequences.

We use cookies on our website to give you the most relevant experience by remembering your preferences and repeat visits. By clicking “Accept”, you consent to the use of ALL the cookies.
Cookie settingsACCEPT
Manage consent