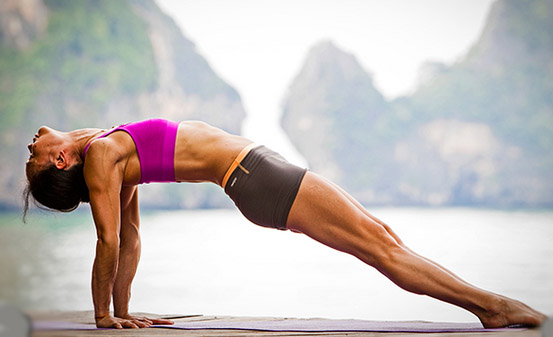 Practicing yoga has gained a lot of popularity in recent times, with many fitness experts and medical journals backing the practice for physical and mental wellbeing. The best yoga for weight loss and toning can help you rid your body of stubborn fat and improve the metabolic rate, while simultaneously improving your overall mental focus.

Yoga is not only popular among those looking to lose weight but also stands as one of the best methods to increase awareness and mindfulness. Many can argue that the benefits of yoga to the mind might often outweigh the benefits to the body. However, yoga remains an excellent method of getting and staying in shape.

Aside from the mental aspects, there have been a few studies conducted related to yoga and weight loss. In a recent study, many of the health and weight-loss benefits we are about to discuss have been reviewed. However, the following benefits are what you can expect on your fitness journey, using yoga to lose weight:

To the untrained eye, every form of yoga might seem similar. However, this is not the case, as there are various forms. Some forms of yoga increase the core body temperature significantly, while other forms can be more active. Should you be interested in which yoga is best for weight loss, the following types might appeal to you:

Yoga poses are often referred to as Asanas and there are a couple of Asanas that can lead to more weight loss for individuals. These Asanas are not always easy to perform by every person, but can have a dramatic effect on yoga for weight loss: 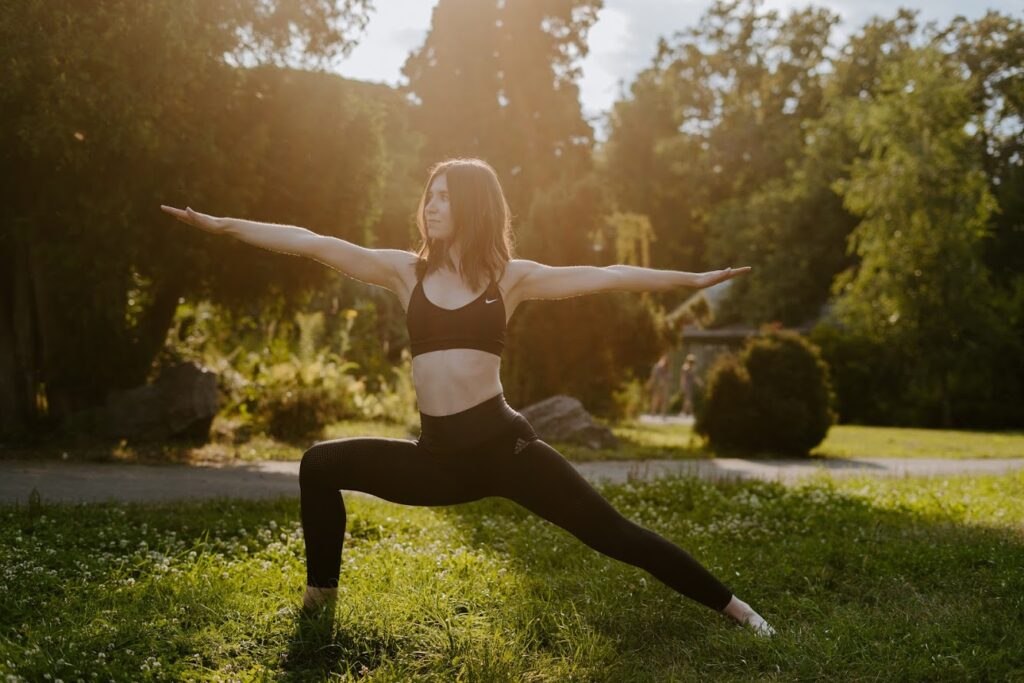 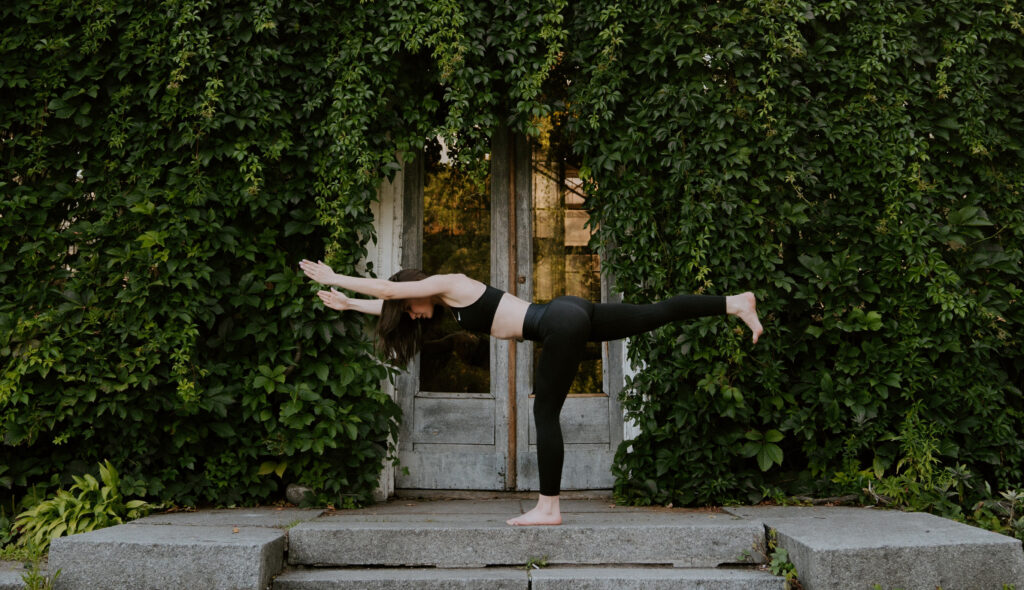 In Sanskrit ‘Chatur’ means ‘four limbs’, ‘Danda’ means ‘staff of support’ and ‘Asana’, means ‘posture’. In Four Limbed Staff Pose (Chaturanga Dandasana), staff is referred to as the spinal cord, which is the main support system of the body. This pose is one of the steps in the group of 12 yoga poses in Surya Namaskar (Sun Salutation) and is considered as a powerful strength builder in the arms and abs. Four Limbed Staff Pose is considered a base pose as four limbed staff pose variations can be derived from this pose.Four Limbed Staff Pose helps boost energy in the body and hence can be included in flow yoga sequences. 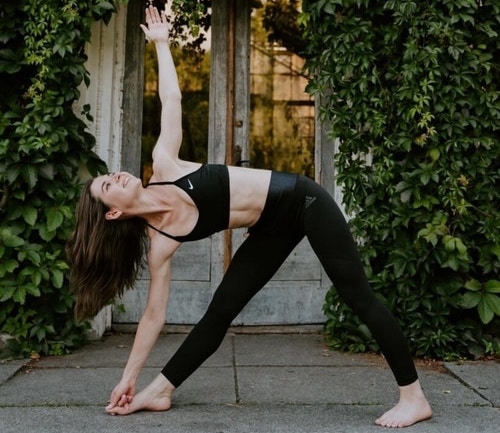 Triangle Pose
In Sanskrit, ‘tri’ = ‘three’, ‘kona’ = ‘angle, corners’, ‘asana’ = ‘posture’. Hence Trikonasana just means ‘three corners’ and the English title is Triangle Pose. This is a standing basic beginner level yoga pose and forms part of almost all styles of yoga. A great way to open the hips, while also stretching the muscles around the spine. Compared to the practice of Utthita Trikonasana (Extended Triangle Pose), this requires more flexibility of the hips and the side abdominal muscles. Triangle Pose is considered a base pose as triangle pose variations can be derived from this pose.
Step-by-Step Instructions

Losing weight is one of the hardest things for most people in their life. It can often feel like one step forward and one-step-back. However, yoga for weight loss has been proven repeatedly, with many experts agreeing on the effect. Let us know some of your thoughts in the comment section below.

Is Yoga Good For Weight Loss?

Some many medical journals and studies directly point to the benefits of yoga for weight loss. While not all forms of yoga will necessarily help you lose weight, most forms can help improve muscle tone and lead to eventual weight loss.

Which Yoga Is Best For Weight Loss?

It is hard to pinpoint that one specific form of yoga is best for weight loss. Various forms of yoga include actively working out and others target the mental aspect of the mind. Physical yoga seems to be more effective at helping you lose weight.

Is Yoga Or Pilates Better For Weight Loss?

Both yoga and Pilates have their own merits. A simple search will show you many people that swear by yoga and others that swear by Pilates. Unfortunately, there is no real conclusive evidence that will recommend one above the other.

How To Start Yoga At Home For Weight Loss?

You don’t need to join a club or follow an instructor in a health center to start yoga. Fortunately, there are many free yoga courses on the internet. Additionally, some exclusive DVDs and videos could help one with yoga poses and getting started. 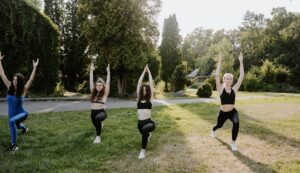 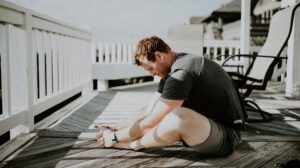 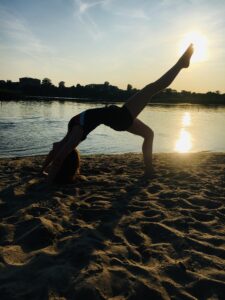 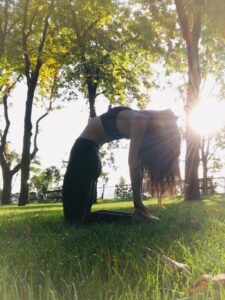